About Friends of the Truman Foundation

Friends of the Truman Foundation is the nonprofit partner of the Harry S. Truman Scholarship Foundation. Friends of Truman raises, manages, and disburses private (nongovernmental) donations and support for the operations and activities of the Truman Foundation. Friends has a small board and is managed by volunteers—all seasoned Truman Scholars—who care deeply for the Foundation’s mission to inspire and support Americans from diverse backgrounds and from across the United States to public service leadership. Friends of Truman relies on the generous support of Truman Scholars, private citizens, and foundations to ensure that the Truman Foundation can continue strong as the Presidential Memorial to Public Service, the official federal memorial to our thirty-third President, and a beacon for public service leadership in the United States. 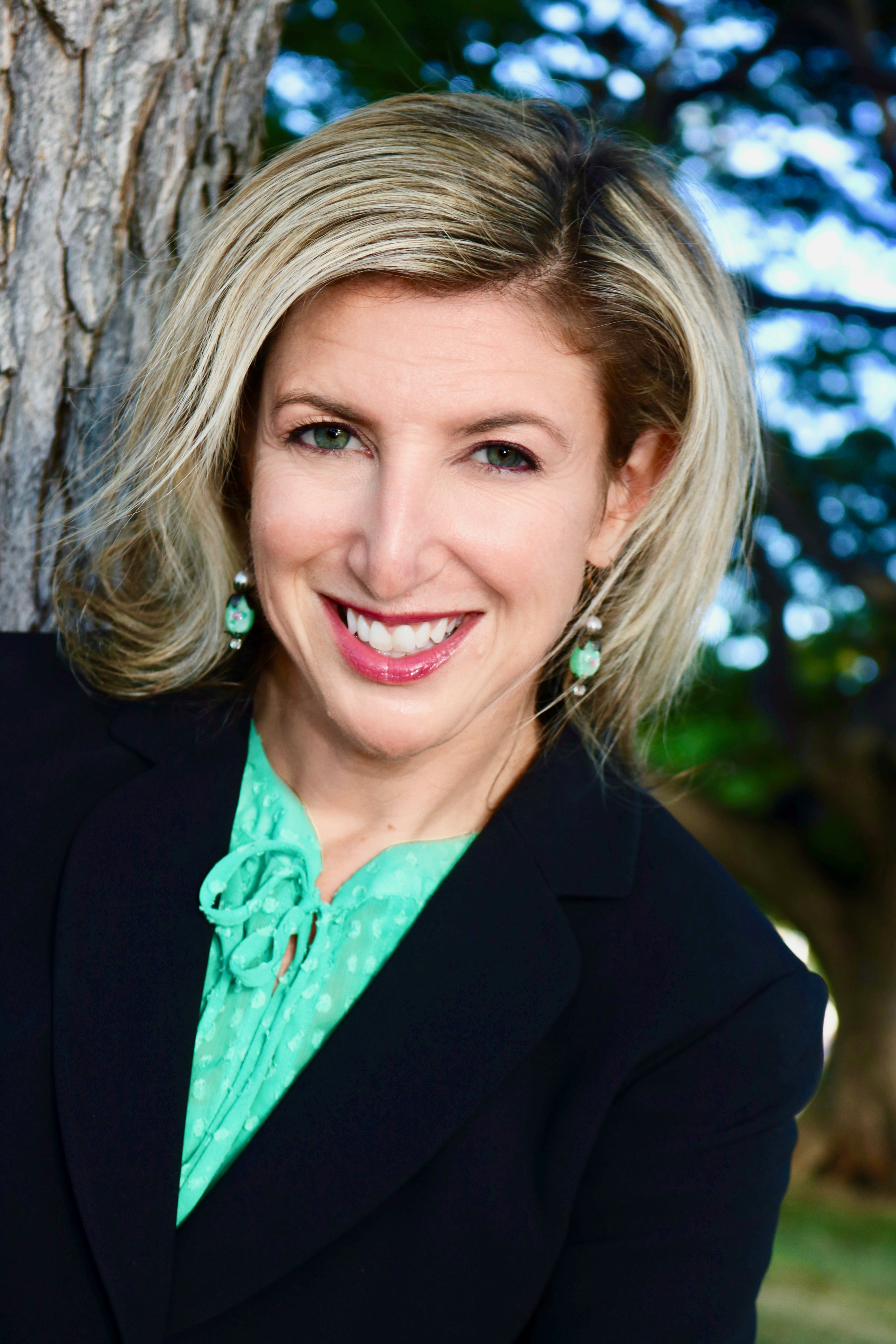 Over the last 25 years, Dr. Terry Babcock-Lumish has served in local, state, and federal government for both Democratic and Republican administrations. She has worked in academia, policy development, has advised leading global foundations, and worked on the ground with community-based nonprofit and nongovernmental organizations. In short, she has experience at almost every level and in all forms of public service.

Before joining the Truman Foundation, Dr. Babcock-Lumish led Islay, a certified minority and women-owned small business she founded in 2005 to provide strategic guidance for philanthropic foundations and other mission-driven organizations across six continents. In recent years, Dr. Babcock-Lumish held academic affiliations at the University of Arizona, the University of Delaware’s Biden School of Public Policy and Administration, the Labor and Worklife Program at Harvard Law School, the Rothermere American Institute and the School of Geography and the Environment at the University of Oxford, and the United States Military Academy at West Point, where she co-founded a civ-mil partnership with the Culinary Institute of America. Previously she served as the inaugural Newman Director of Public Policy at the Roosevelt House Public Policy Institute, a center dedicated to education, research, and civic engagement in the historic New York City home of Franklin and Eleanor Roosevelt.

Dr. Babcock-Lumish completed her BS at Carnegie Mellon University, and earned her MPA in environmental and technology policy at the Indiana University School of Public and Environmental Affairs as a Lilly Community Assistance Fellow. She read her Doctor of Philosophy at the University of Oxford as a Truman and Clarendon Scholar.

Dr. Babcock-Lumish was named a Truman Scholar in 1996 from Pennsylvania. She is the 2012 recipient of the Truman Foundation’s Elmer B. Staats Award. 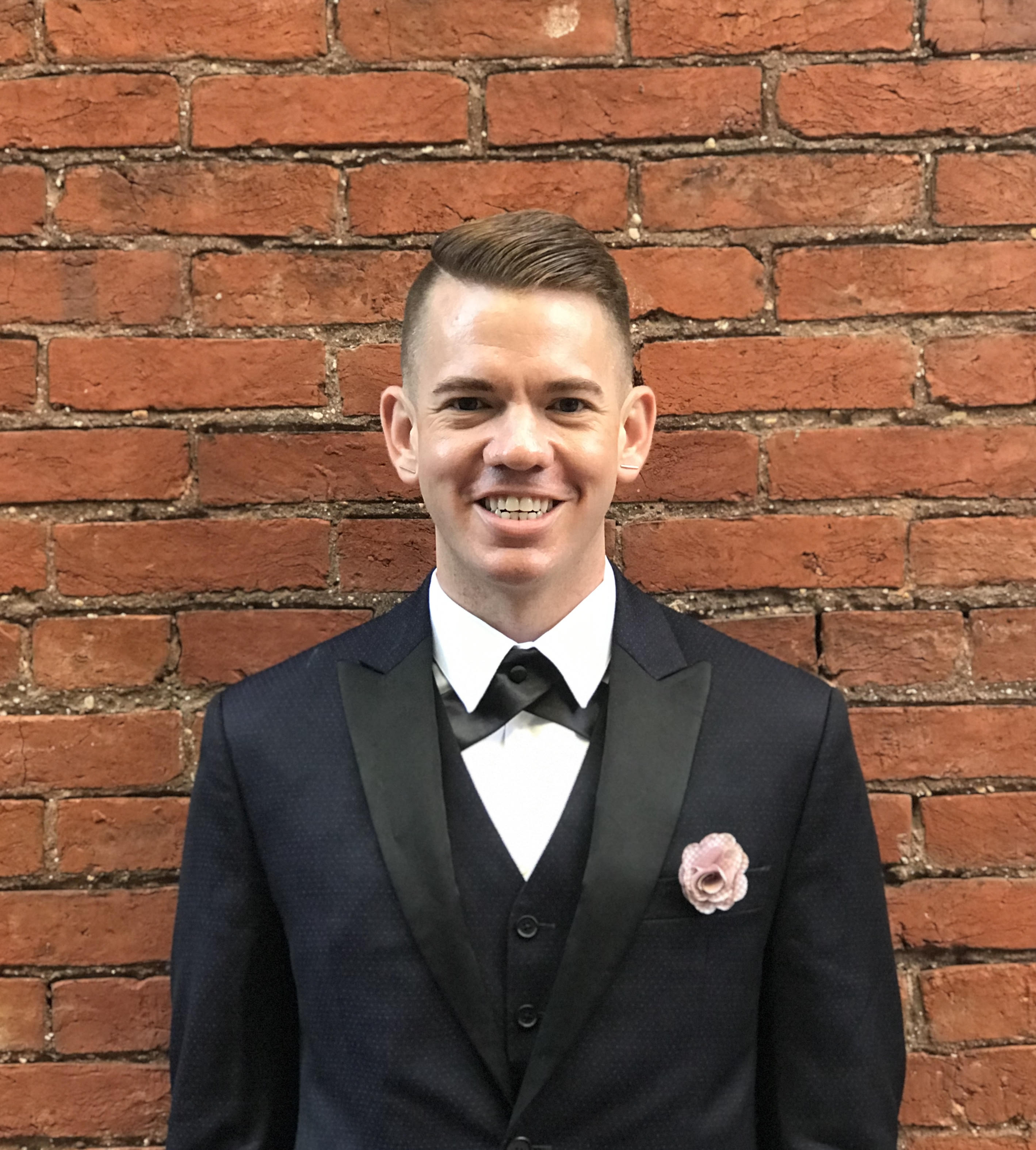 Tyler has worked in the fundraising field for over a decade, with a special emphasis in major gifts, donor analytics, development strategy, and membership giving programs. Most recently Tyler was the Associate Director of Donor Relations at the American Constitution Society and has also overseen major gift portfolios at the Gay and Lesbian Victory Fund, People for the American Way, and The College of Idaho. He also has served as the Chair of Finance and Development and Co-Chair for the National Conference Committees for the Truman Scholars Association. Tyler is currently finishing his Masters of Science in Nonprofit Leadership with an emphasis in Philanthropy and Resource Development from the University of Denver.

Tyler was named a Truman Scholar in 2012 from the state of Idaho and participated in the Truman-Albright fellowship program in DC in 2013, 2014, and 2015.